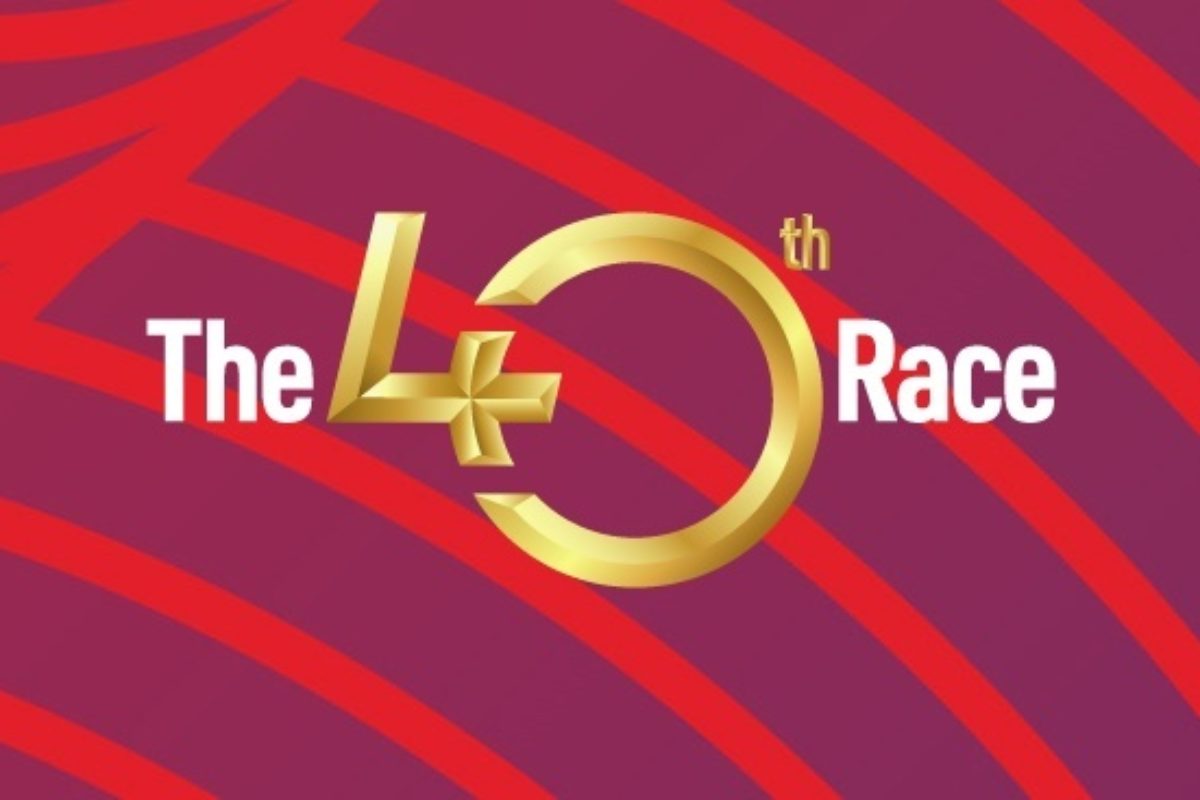 Having run the London marathon twice before, in 2017 and 2019, and now having completed 13 marathons in total, Kyla is no stranger to running long distances; however, this year was the first time she had run a virtual marathon.

Kyla only got her confirmed spot two weeks prior to the event as her chosen charity MS-UK had a couple of runners pull out. When she was offered the spot she jumped at the chance to raise more money for MS-UK, which helps the thousands of people affected by multiple sclerosis live healthier and happier lives. 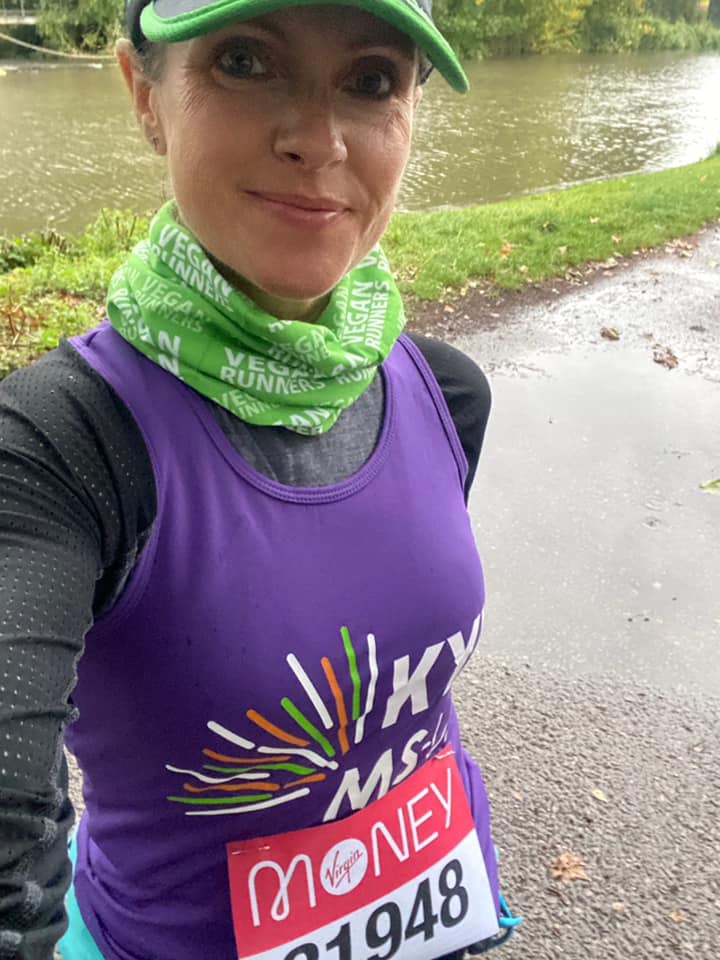 Kyla said: “As I gained late entry my main focus was on completing the marathon safely on minimal training and raising much-needed funds for my charity, rather than finishing in a quick time. Having said that, the first 18-19 miles went well despite the rain and mud, however extreme cramp then set in due to the cold weather and so I was reduced to a brisk march for the final three miles.

“I chose to run it along the Thames, doing out and back laps along the stretch around Walton-on-Thames and Sunbury, with the support of a water station run by Phoenix Running as part of their “NOT the London Marathon” event and other supplies from my car boot!

“I was there on my own, but other people from the Phoenix event had the same plan so we raised a smile and a wave as we passed each other on the laps, and I saw quite a few other virtual London runners at various points along the river wearing their bib numbers, being supported by people on bikes.” 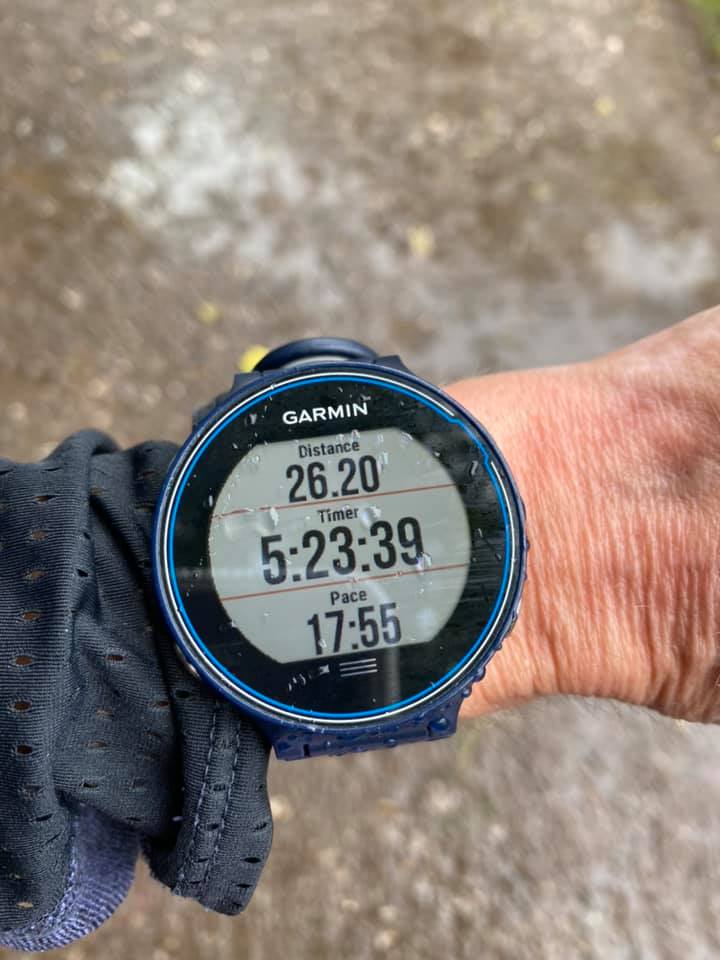 So far, Kyla has raised just over £275 and donations can be made until January – see her page here

Well done Kyla, another fantastic achievement in the bag!

Welcome to Litmus. Our site uses cookies to improve your browsing experience. Find out more.